The first launch of a gas balloon by Jacques Charles and Les Frères Robert, 27 August 1783, at the Champ de Mars, Paris. Illustration from the late 19th century.

A gas balloon is a balloon that flies in the air because it is filled with a gas less dense than air or lighter than air (such as helium or hydrogen). It is tied to a thread to prevent it from flying up in the air. It is also sealed at the bottom to ensure that the gas doesn't escape. A gas balloon may also be called a Charlière for its inventor, the Frenchman Jacques Charles. Today, familiar gas balloons include large blimps and small rubber party balloons. Blimps have displaced zeppelins (which are not balloons) as the dominant form of airship.

The first gas balloon made its flight in August 1783. Designed by professor Jacques Charles and Les Frères Robert, it carried no passengers or cargo. On 1 December 1783 their second hydrogen-filled balloon made a manned flight piloted by Jacques Charles and Nicolas-Louis Robert, 10 days after the first manned flight in a Montgolfier hot air balloon.

The next project of Jacques Charles and the Robert brothers was La Caroline, an elongated steerable craft that followed Jean Baptiste Meusnier's proposals for a dirigible balloon, incorporating internal ballonnets (air cells), a rudder and a method of propulsion.[citation needed] On September 19, 1784 the brothers and M. Collin-Hullin flew for 6 hours 40 minutes, covering 186 km from Paris to Beuvry near Béthune. This was the first flight over 100 km.

Gas balloons remained popular throughout the age before powered flight. They could fly higher and further than hot-air balloons, but were more dangerous as they were filled with hydrogen or coal gas. Tethered gas balloons were used for observation purposes in the Napoleonic Wars (to very limited extent) and in the American Civil War, flown by Thaddeus Lowe and throughout the 19th century by hobbyists and show performers such as the Blanchards. 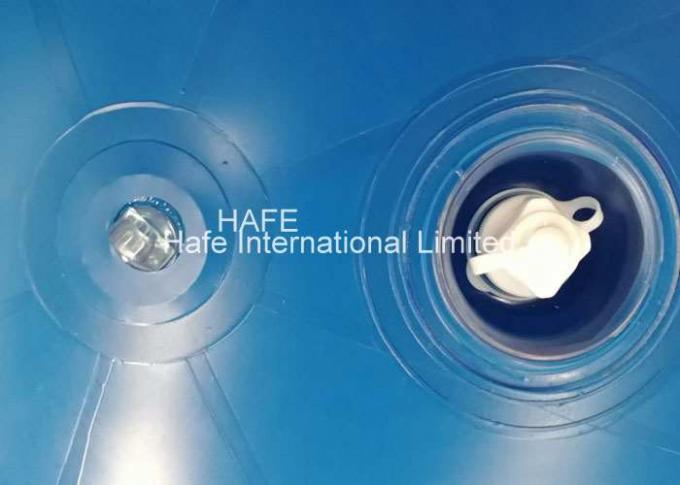 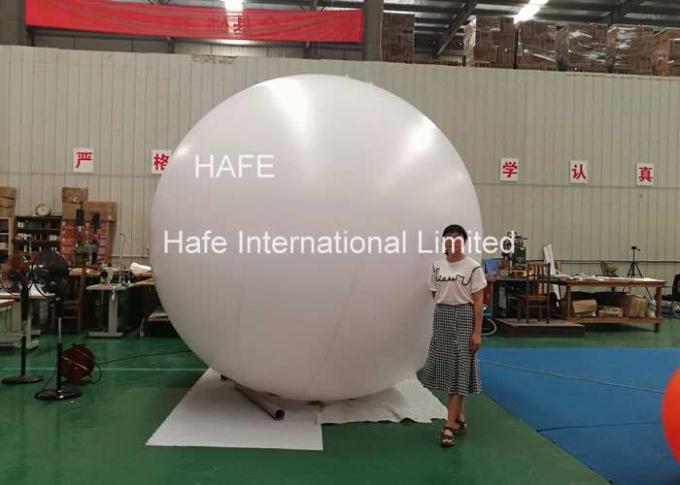 Use occsion: Indoor or outdoor use

Logo: PVC Sticker can paste on the balloon

Want to know more about us ？ Just contact us